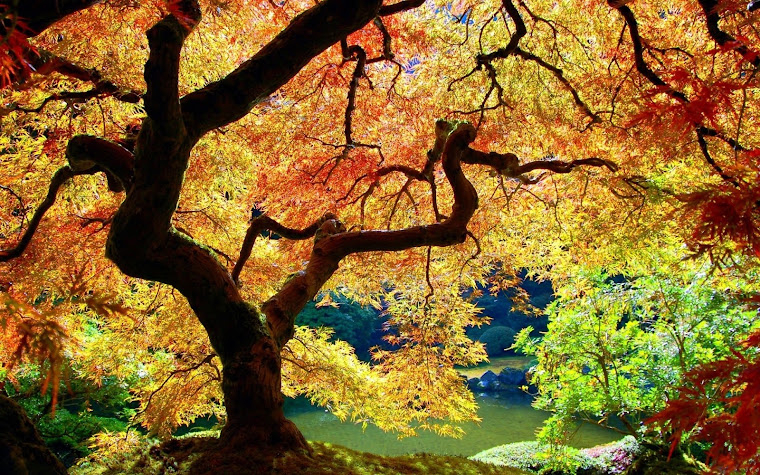 We Owned the Dirt

“We Owned the Dirt”
My biological father, Scott, who I haven’t lived with since I was two, made a remark the other day about the time in my childhood when my mom and step-dad, who I refer to as my dad, moved my sister, Jesse, my new baby sister, Emily, and me into a situation that he considered abusive. He’s referring to when they moved us out of our horrible North Minneapolis neighborhood and into the county, where they slowly and painstakingly built us a house by hand.
I always become real defensive when he does this. As he looks at Jesse and me with a half-smile on his face, he’ll lean forward and say, “You know that could have been considered child abuse!” He says this as we sit in the very kitchen he sat in while all this was happening nearly thirty years ago. Oh, it’s a nice kitchen, too: granite countertops and stainless steel appliances. All you have to do is turn around and you couldn’t possibly take in all the artifacts he and his wife have collected from all their years of world traveling.